Let me know what you think in the comments below!!

I have some old photos that I wanted to share that I found on a old hard drive. These photos and more can be found at tannercusumano.com! 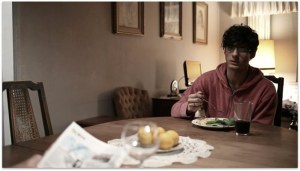 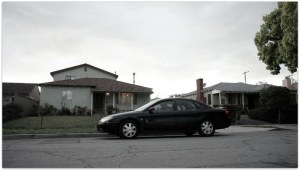 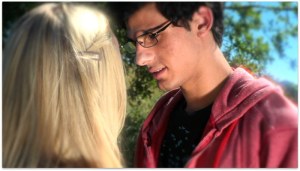 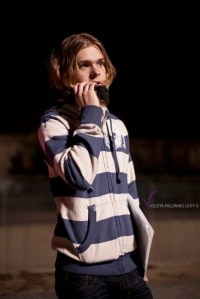 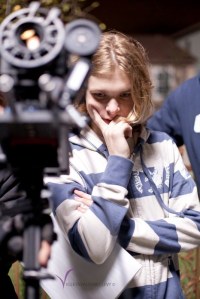 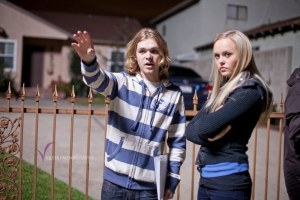 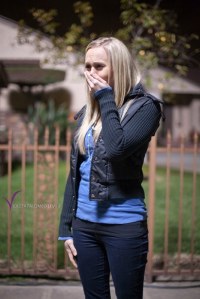 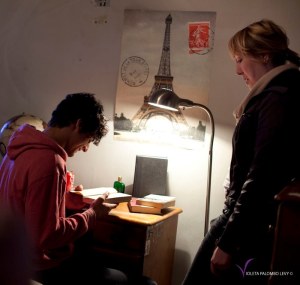 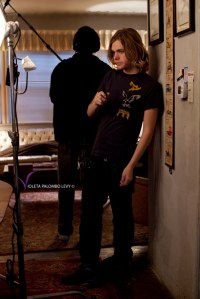 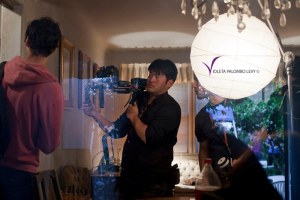 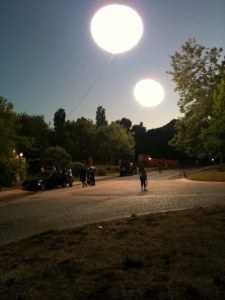 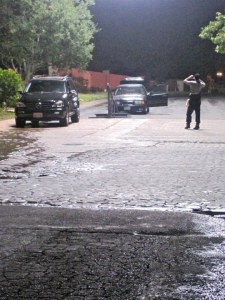 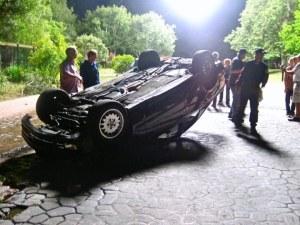 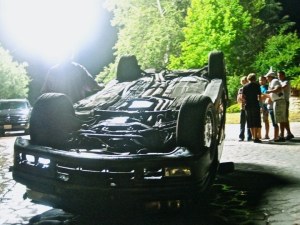 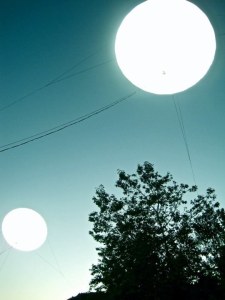 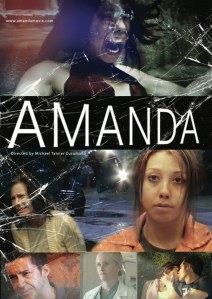 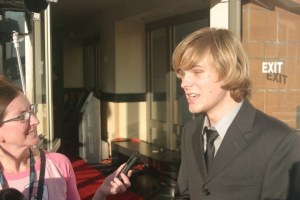 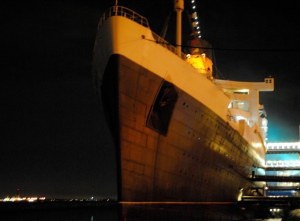 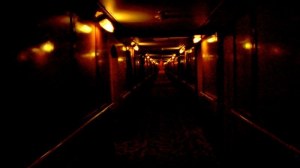 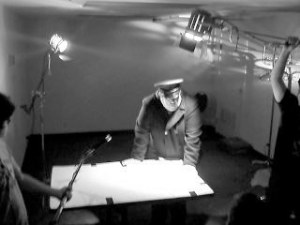 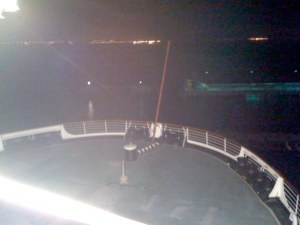 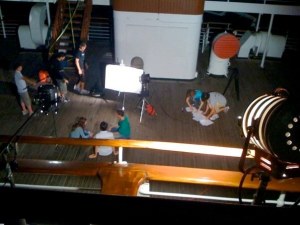 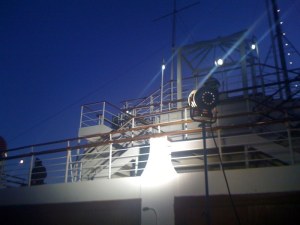 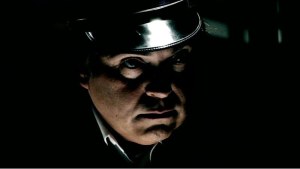 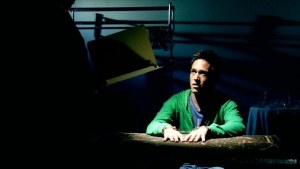 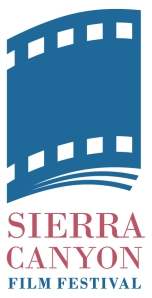